“It’s only Busan to make it happen.”, Busan, a maritime city that boasts MICE!

Busan has long been referred to as the maritime capital of Northeast Asia. The city has a brand identity of ‘International industrial Logistics City’, thanks to its location where is a center of logistics between China and Japan, near the pacific rim. Pivoting around the West Busan, where the Busan port and Gimhae international airport are located, the west strait serves as a land, sea, and air hub from Asia to Africa and the east one plays a role as a gateway from the pacific rim to Korea to Japan. The northern area is a starting and ending point for the Silk Road connecting to the Eurasian Continent as well as an outpost for the logistics of the East Sea in the era of unified Korean Peninsula.

With economy and traffic developed throughout the city, Busan has experienced the development of the shipping and port industries, which are the foundation for tourism, convention, and cultural industries. It has earned another name in each field and has long been referred to, such as ‘Asia’s 4th largest tourism and convention city’, ‘Asian Hollywood’, and ‘Korea’s first international tourism city’. Busan, a center of maritime logistics with natural tourist attractions, has a unique charm that plays a key role in maintaining its superiority in the MICE (Meetings, Incentives, Conference & Exhibitions) industry, encompassing all business events. 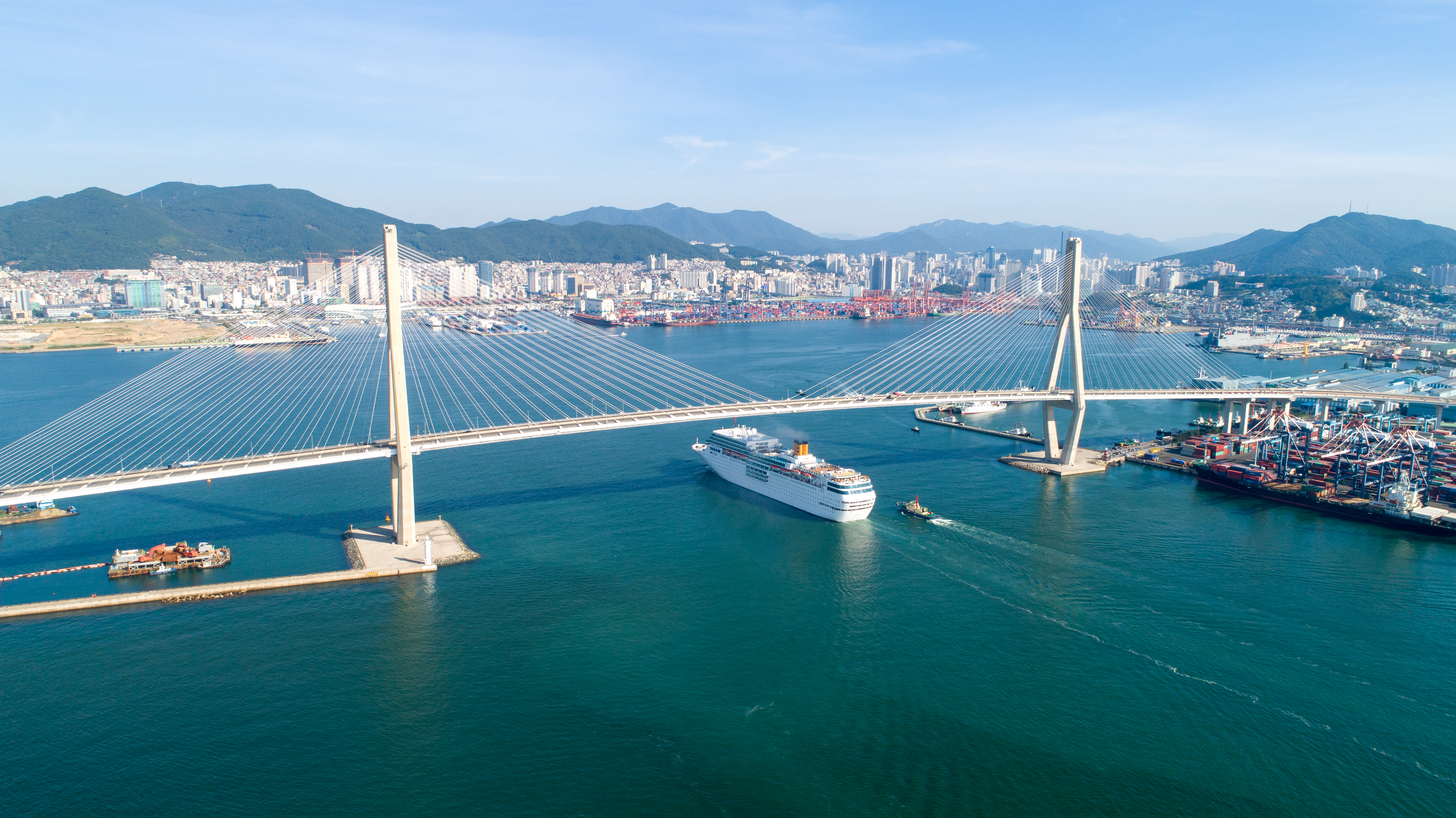 Busan’s maritime MICE is an attractive product in the global market as it is one of the few maritime ‘Bleisure Cities’ where both business and leisure are available. Some cities may provide bleisure travels, but only a few are destinations for maritime bleisure. Busan has iconic beaches not only Haeundae and Gwangalli, but also Songdo, Cheongsapo, Songjeong, and Dadaepo, which remind visitors from home and abroad of the sea. One of Busan’s strengths is its unmatched tourist attractions, with numerous hotels and local restaurants serving various menus along the beach.

When the Korean Ministry of Culture, Sports and Tourism(MCST) selected an ‘International Tourism City in Korea’ in 2020, Busan was named the country’s first international tourist city. The city was officially recognized as one and only MICE destination after going viral.

Recently, the sea of Busan has been reborn as a core infrastructure that leads the MICE industry beyond a tourist destination. In the same year, after the MCST chose Busan as Korea’s International Tourism City, the ministry also designated an area of the same city as an International Conference Complex Zone to make the best MICE city, where ‘HAEVENUE’ (Haeundae International Conference Complex)’ is an area with a size of 2,390,000㎡ including BEXCO in the Centum City business district, Nurimaru APEC House, and luxury hotels in Haeundae. Busan’s potential for MICE was highly evaluated with the successful hosting of APEC South Korea 2005, 2012 Lions Clubs International Convention, 2019 ASEAN-ROK Commemorative Summit.

In particular, ‘World Ocean Forum (WOF)’, considered the Davos forum in the maritime sector, is a good example of combining the sea of Busan with its MICE industry. The WOF approached the sea, a tourist attraction, as a source of human prosperity, gathering global marine and environment experts and ranking officials to come up with solutions. The forum, held 15 times until last year, created new values and global business.

As such, Busan, which has a higher future potential as a MICE destination, is about to host a series of international events to raise its global status as a ‘maritime city Busan’ and ‘MICE city’. 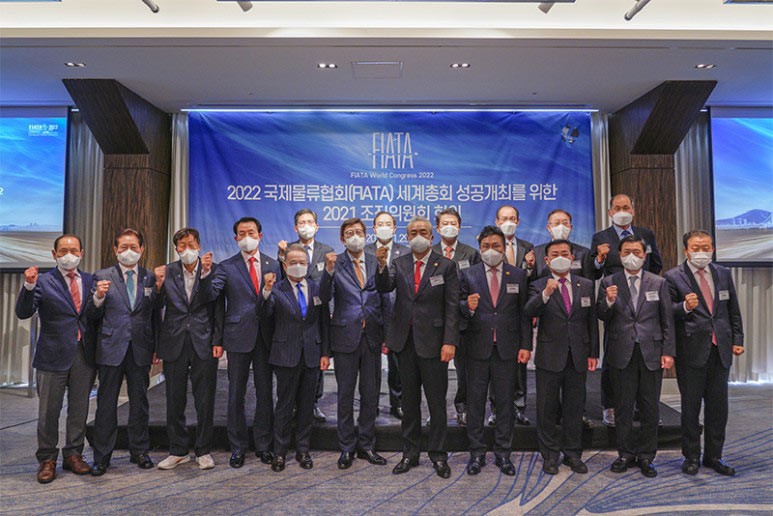 First, the ‘FIATA World Congress 2022’ is the so-called 'Logistics Olympics', in which FIATA, the world's largest logistics organization, established in 1926, participates in 40,000 members from 108 countries, and tours its member countries annually. This year's congress, under the theme of 'Uniting for Global Solutions', will be attended by 2,000 experts, government officials, and international organizations at BEXCO from September 11 for 6 days to discuss changes and innovations in the global logistics industry after the 4th industrial revolution.

Following the FIATA World Congress 2022, another maritime-related global conference, ‘the 7th International Marine Debris Conference (7IMDC)’ will be held in Busan. The conference, which has been hosted exclusively in the United States since 1984, is being held for the first time in another country this year. Busan didn’t miss this chance. Ideas and practices in all areas of marine waste prevention and management, including monitoring, R&D, public-private cooperation, education, and the policy will be shared and disseminated by approximately 700 experts and stakeholders from the Korean Ministry of Oceans and Fisheries (MOF), the US National Oceanic and Atmospheric Administration (NOAA) and other governments, NGOs, international organizations, research institutes, and corporations.

Busan received high praise for its experience and know-how in hosting large-scale international events. In addition, it has offices in oceans and fisheries and is leading marine environmental policies based on excellent tourism and MICE infrastructure.

An official from the Busan Convention Bureau said, “Busan, the hub of marine logistics in the Northeast Asia, with beautiful sea and abundant tourist attractions, has built MICE infrastructure for a long time and collected data based on the evaluation of global visitors. I am confident that the city will emerge as a global MICE destination leading the post corona era.”